How To Remove The GM Radiator Core Support

To be clear, to pull your GM 6.5, you do not HAVE to remove the radiator core support. But I've done it both ways, and having that extra room and maneuverability makes the job so much nicer.
So, when it came time to pull my motor for the Great Optimizer Crackfest, I wanted to make it as easy as I could and decided to go through the extra effort. Boy, I'm glad I did.

There's a few steps but it's nothing too difficult at all... 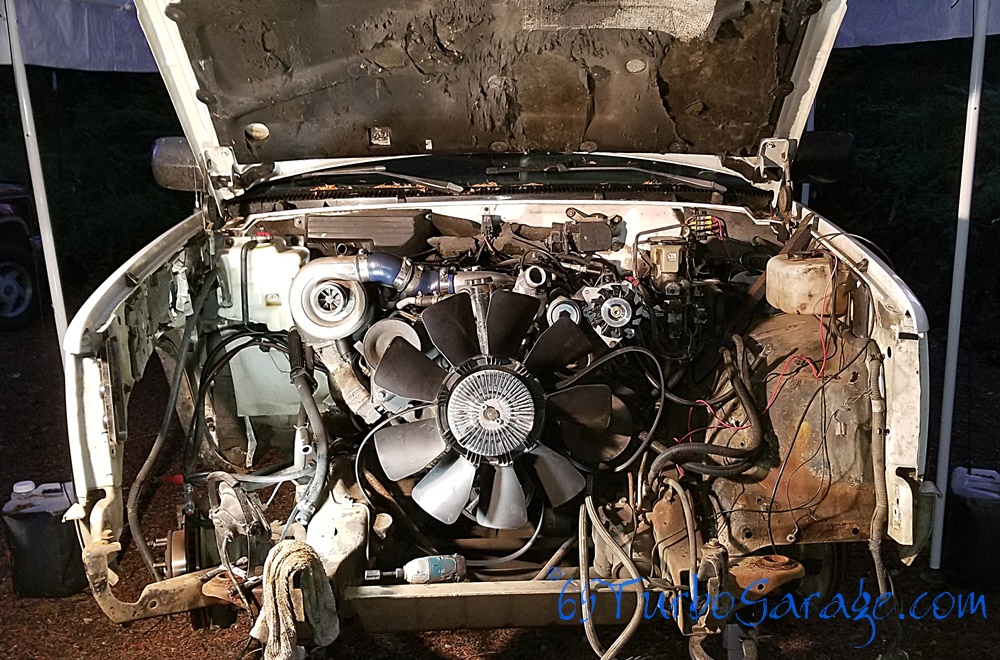 To get to the support, we need to remove the grill and wire loom for the headlights and blinkers. 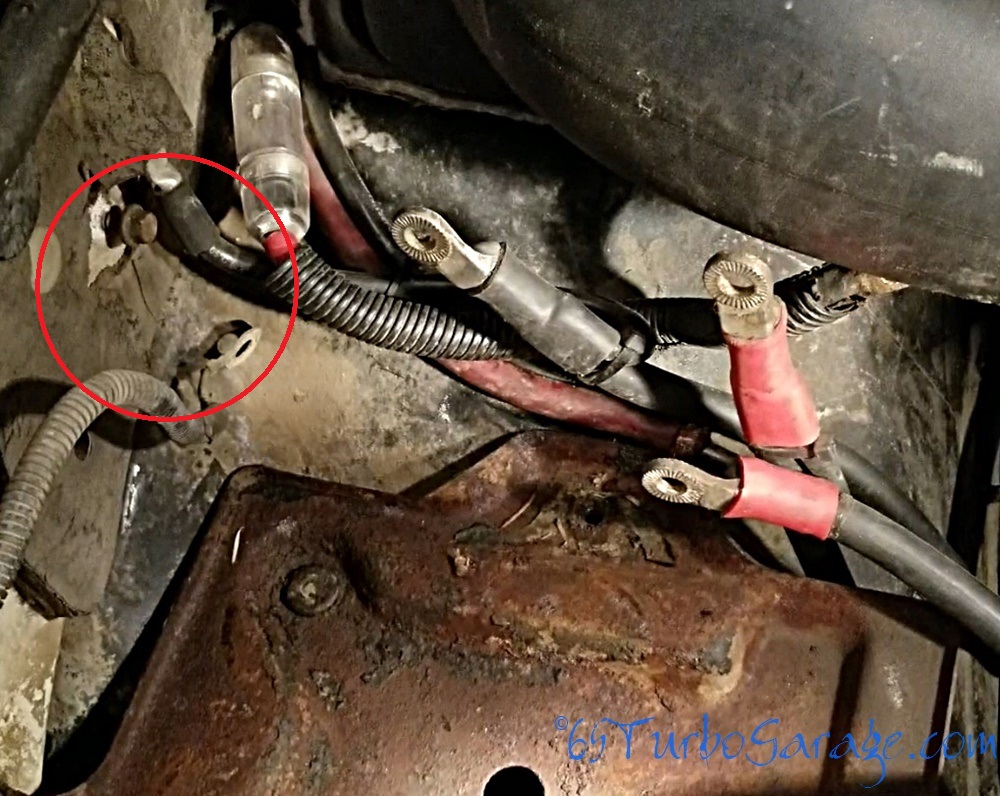 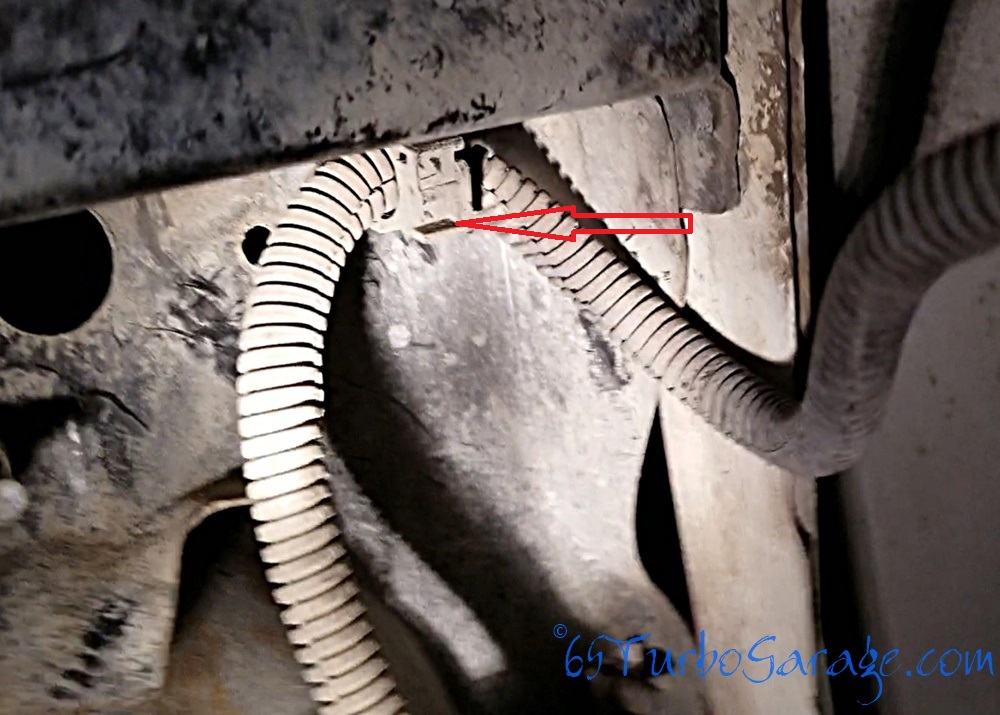 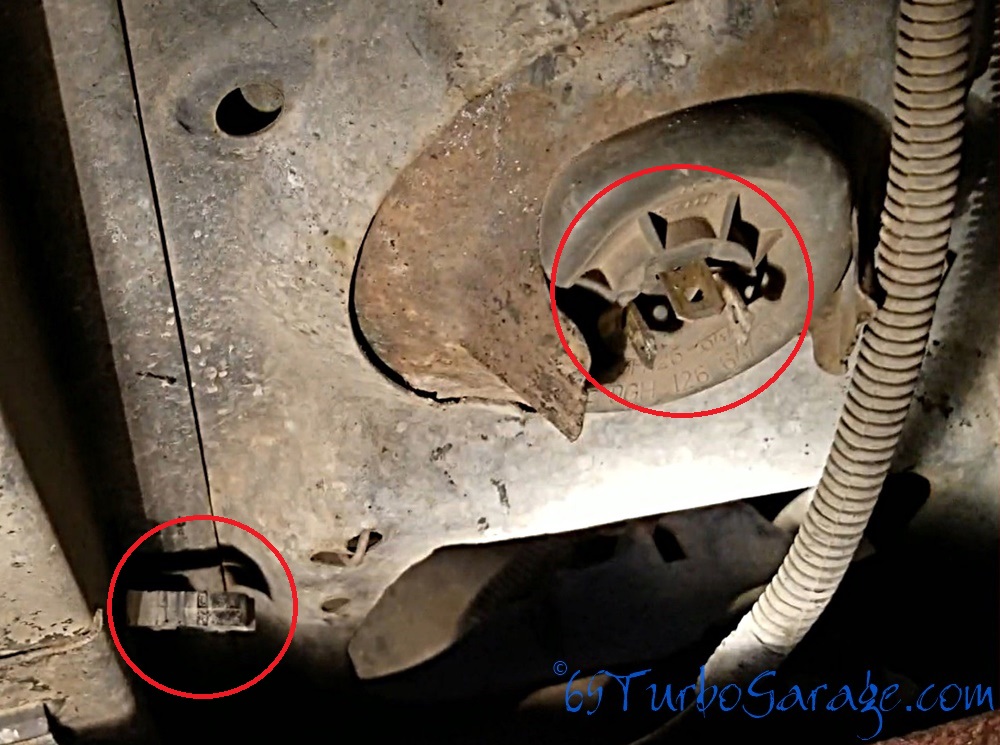 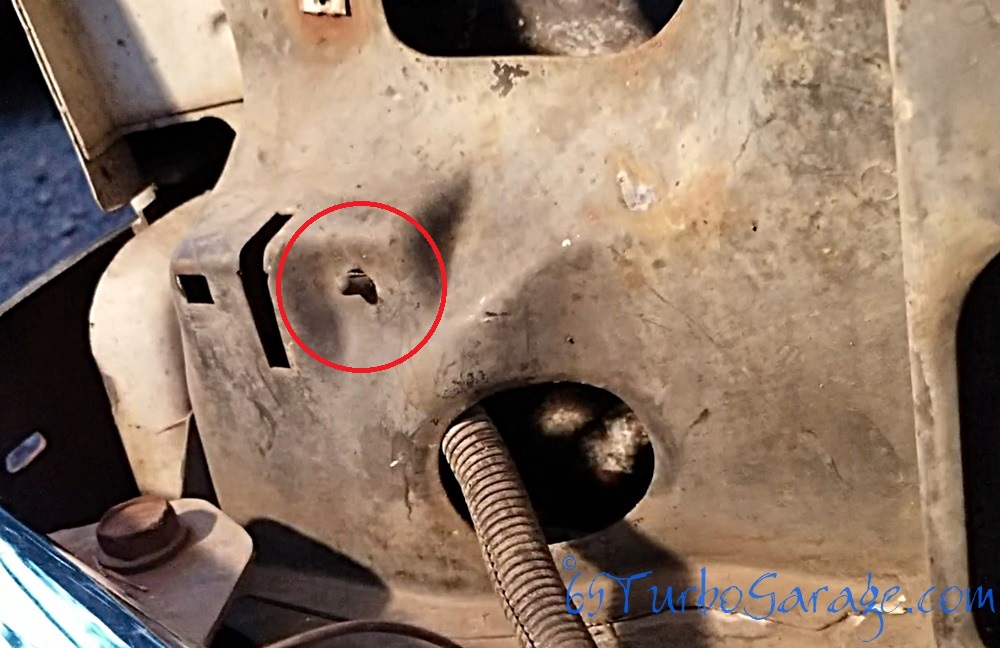 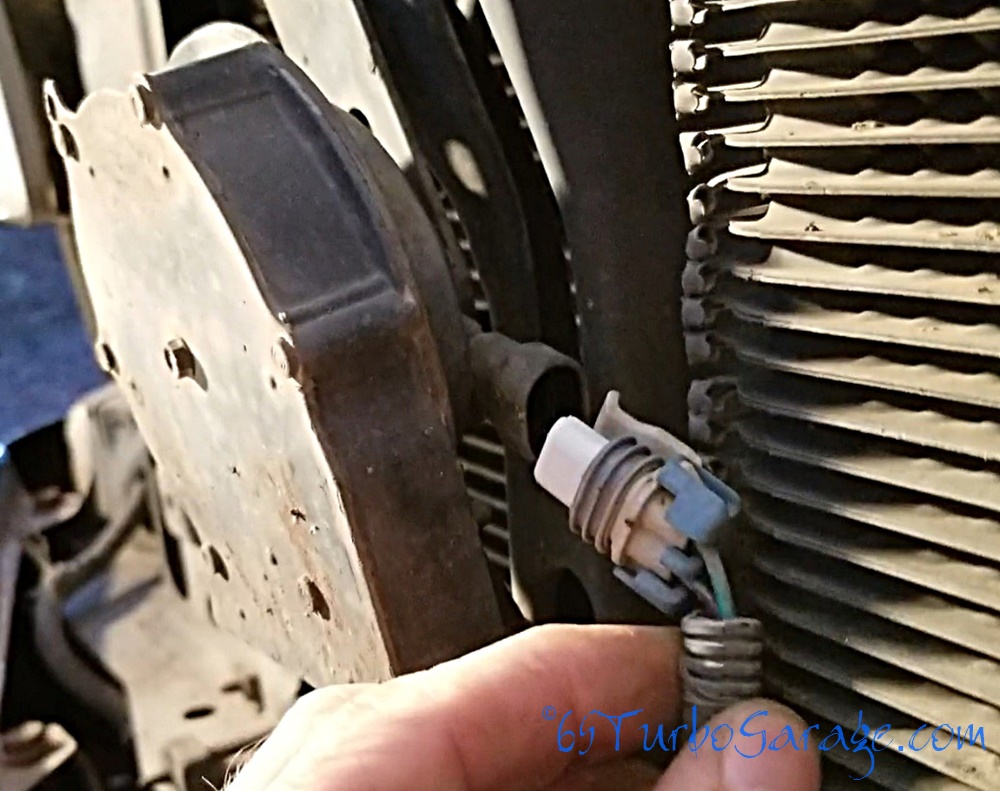 Before we pull all that out, we need to dig in a bit further to free the loom from behind the oil cooler so we'll move on to a few other things that need to come off anyway 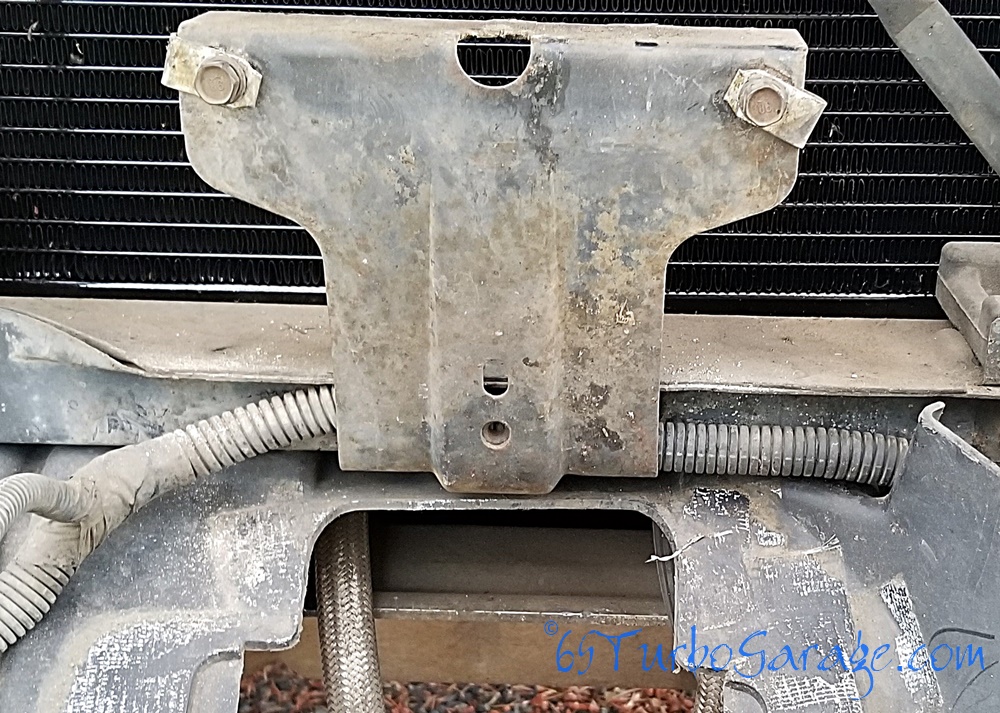 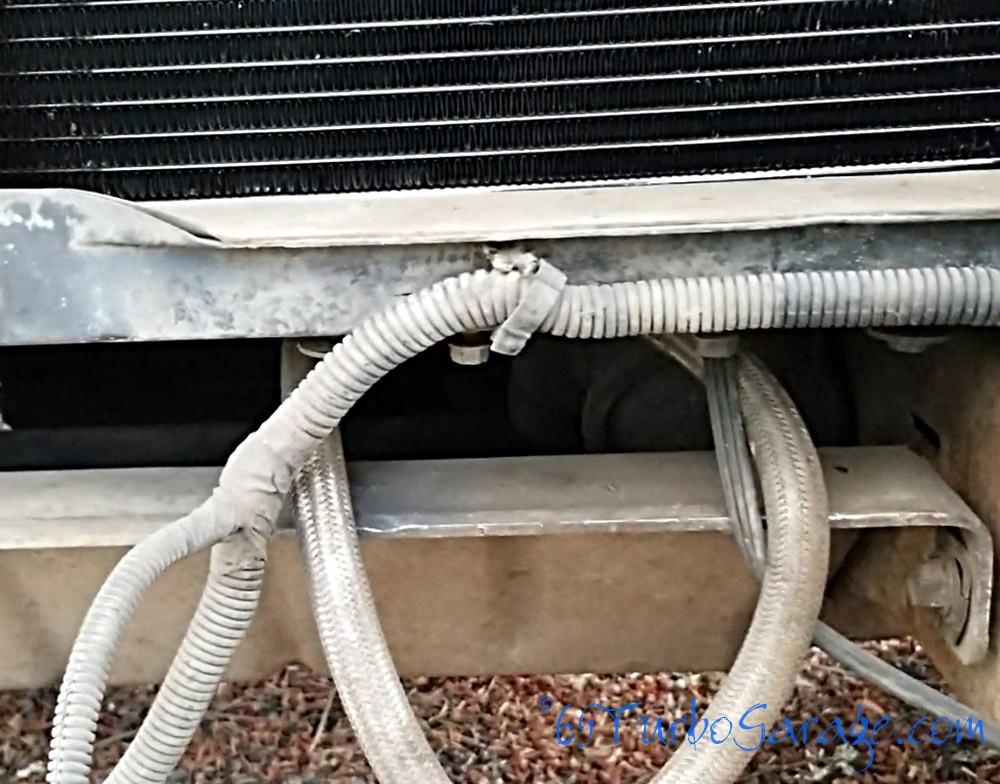 Now this is where it gets ugly. Literally.

I couldn't see any way to pull the wire loom and the power steering cooler through the hole it the core support and I didn't want to break into the power steering system and have to deal with that later. So I just made the hole a little bigger for it all to fit. Who knows why GM didn't do that to begin with? 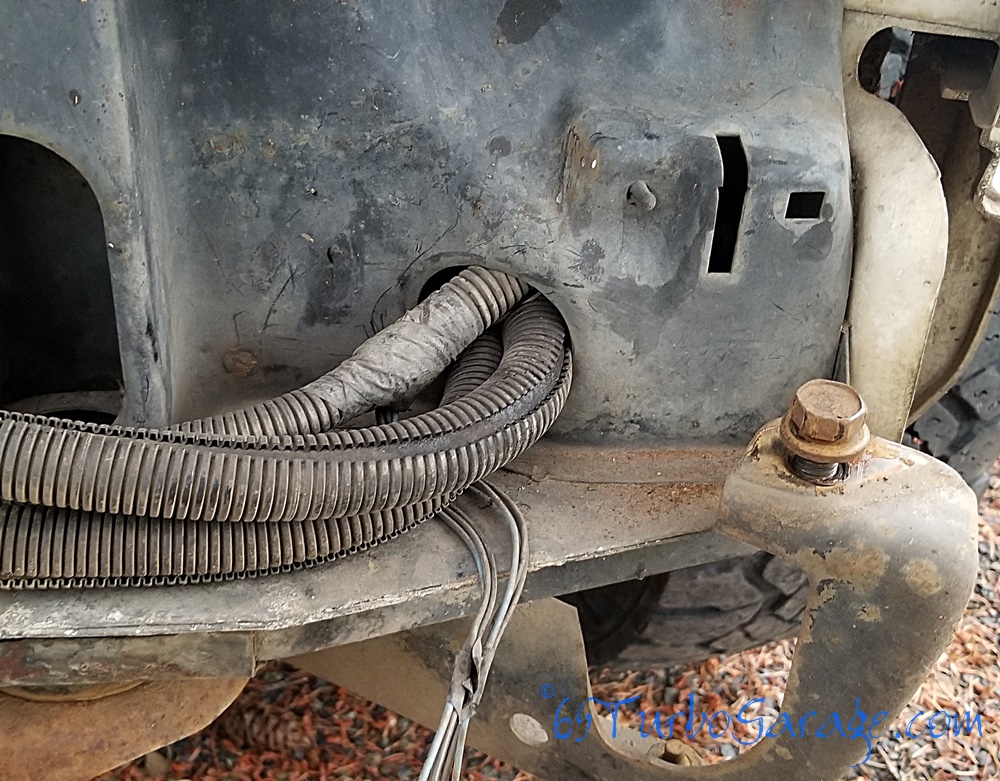 Maybe I'm being a big dummy and am missing something obvious so if anyone knows how to do this without cutting things, let me know and I'll change this whole thing. It'll still work out fine after I clean up the cuts and put some edge trim on it. 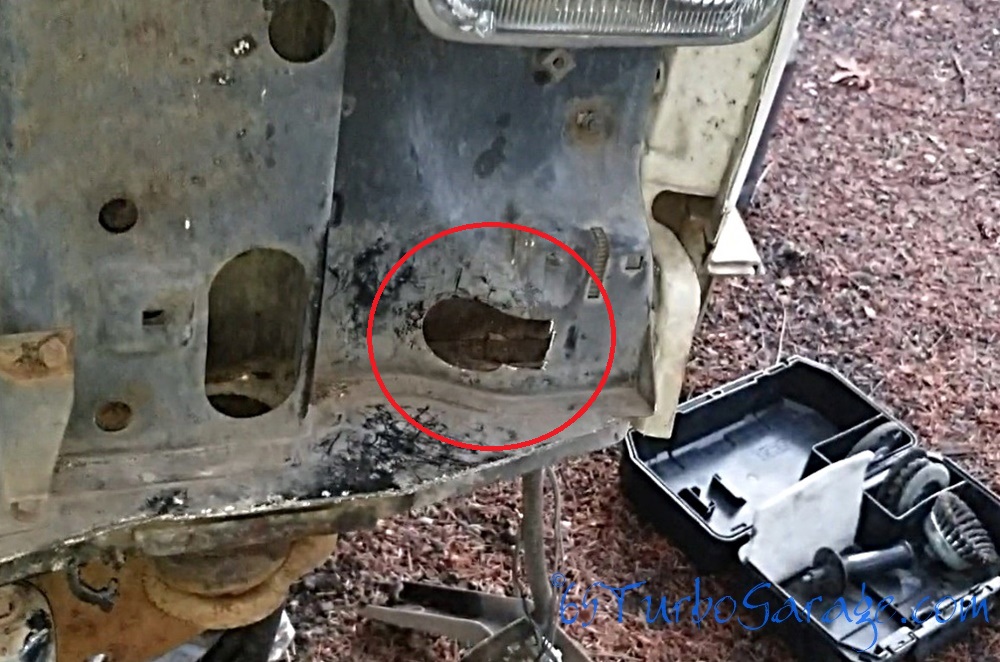 O.k.! we're at the last part of getting this core support out and that is to remove the radiator itself and you can see how that is done on my radiator upgrade page.

Finally, we are ready to release the support and pull it free.

So, you have removed:

You only have four points on either side of the support to release.

That last one you'll need to soak it a bit in Kroil since it's out in the weather and road salt and then use an 8mm wrench to hold the stud while using an 18mm wrench on the nut itself.

Next, repeat by removing the same points on the drivers side and she's ready to pull free!

That's it! Now we're ready to move ahead to pulling this broke old motor out!